Hello and welcome! I'll be posting the latest news, music, and other media on this blog. Be sure to sign up for my mailing list above to get invitations to my shows and events, and to keep up with what's going on in my world.

"Raise the River" Given Honorable Mention by NYC Jazz Record

Very belated news, but I'm still psyched to announce that "Raise the River" was selected for New York City's Best New Release, Honorable Mention list for 2018. Feels amazing to have put a record out into the world that people can dig. Check out the spread on pages 26-27 in the January 2019 issue here. 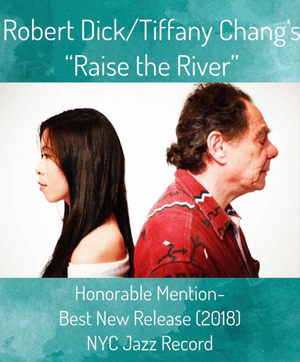 Raise the River CDs are here!!!

Several years ago, I had the pleasure of recording a duo album with the inimitable Robert Dick, celebrated flutist, composer, improviser, and inventor. Our first record, Raise the River, was picked up by a French avant-jazz label named Rogueart, based in Paris. The label has some incredible improvisers on its roster, including Mary Halvorson, Nasheet Waits, William Parker, Matthew Shipp, Oliver Lake, and so many others that I admire.

While the record was released in March, I just had the pleasure of meeting Michel Dorbon, the executive producer of Rogueart, at Arts for Arts Vision Festival last month. He was kind enough to bring physical copies of the CD in from France. 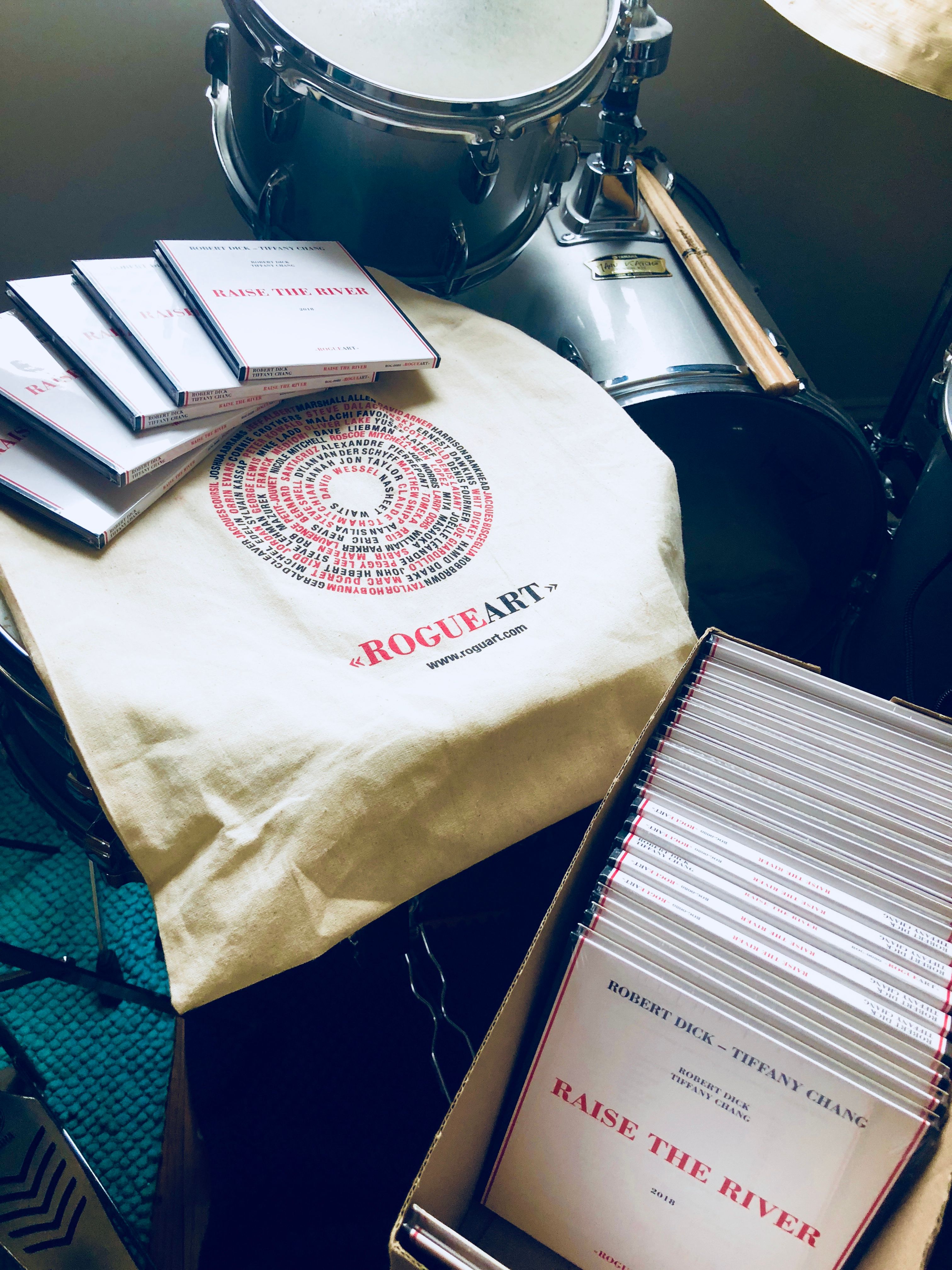 I'll be sending these to all those who have been patiently waiting. Will also make them available in my store. Can't wait to hear how the music is received. I have a lot of friends who have never listened to improvised music previously-so I hope this helps them experience music in a different way.